Just in time for one of the biggest rock festivals in Austria the fine person above named weather god showed his compassion with all the friends of rock music, who visited Nova Rock from June 12th to 14th, 2015, in form of heavy sun with up to 35 degrees, brash and hail. The headliner Mötley Crüe and Scooter (Friday), german rockers Die Toten Hosen, following this austrian singer Wolfgang Ambros (Saturday) and Slipknot as well as Motörhead (Sunday) impressed with their late night high quality sets.

The lineup included more than 70 bands from all branches of rock and metal, which was seen by about 125.000 visitors at these three days at the Pannonia Fields near Nickelsdorf and the Hungarian border. Due to the competitive festival "Rock in Vienna", which went down the first time the weekend before, the event organizer can be satisfied despite of the lower attendances.

The area of the festival got a refreshed look with the two main stages, the blue and red stage. A distance of just about 200 metres
made it easier for the crowd to change quickly between both stages being able to see more bands.

Overall the artists and their music were also very varied, especially with the late night spots Wolfgang Ambros, an austrian singer and songwriter and germans dance group Scooter with H.P. Baxxter where the crowd went totally nuts. After the Friday and Saturday-Headliners Mötley Crüe and Die Toten Hosen the nine-headed monster band Slipknot were eagerly awaited, it was seven years since their last appearance in 2008 and played familiar songs like "Before I Forget", "Spit It Out" or "Duality", also the new material  Psychosocial or  Sarcastrophe was well received by the crowd.

We're grateful for a fantastic organized event, which was despite of caring over 2200 first aid measures of Red Cross helper an easygoing festival. Nova Rock proved that it's able to keep up with the big European festivals and compared to the years before it got more and more a mature quality.

See you next time! 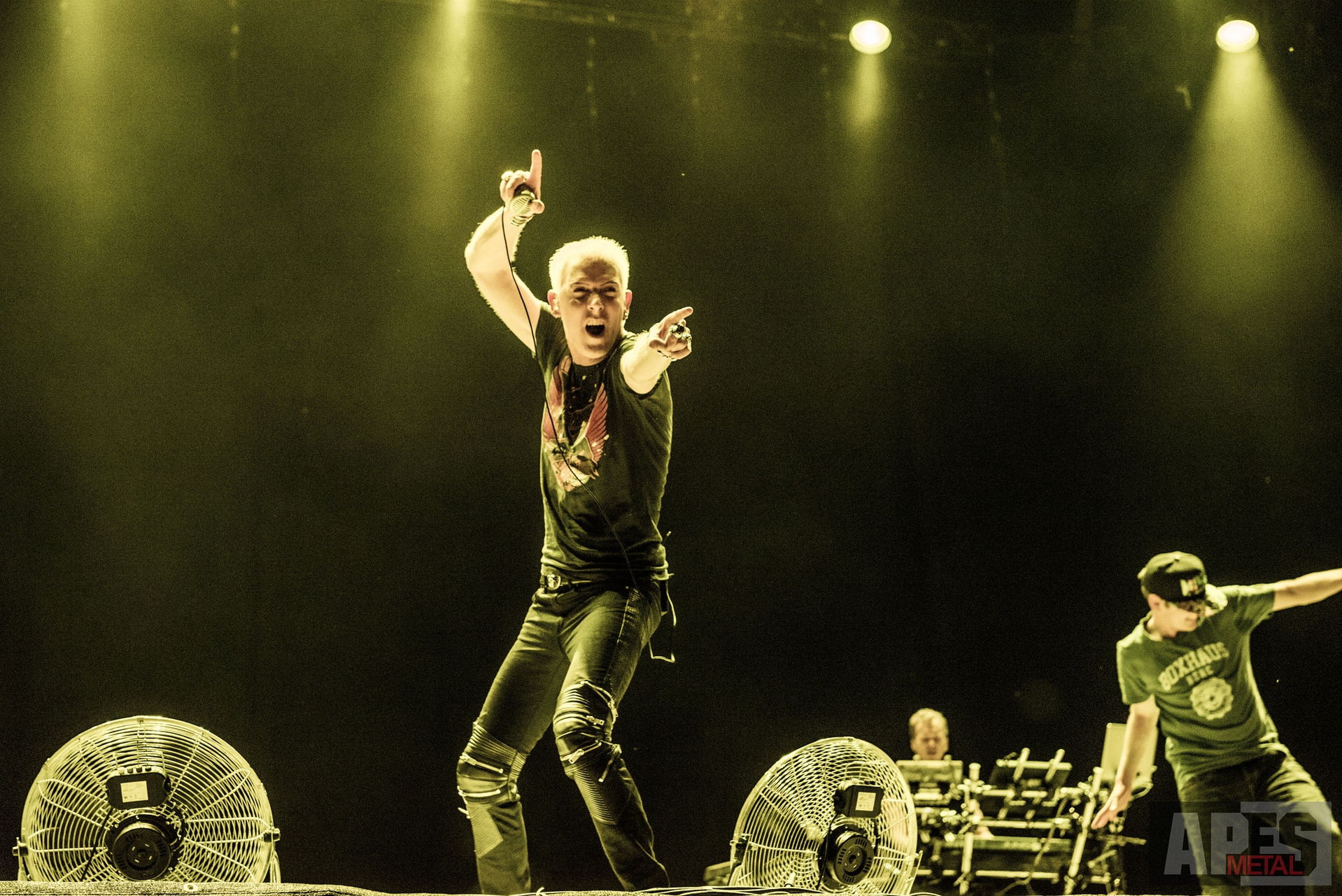 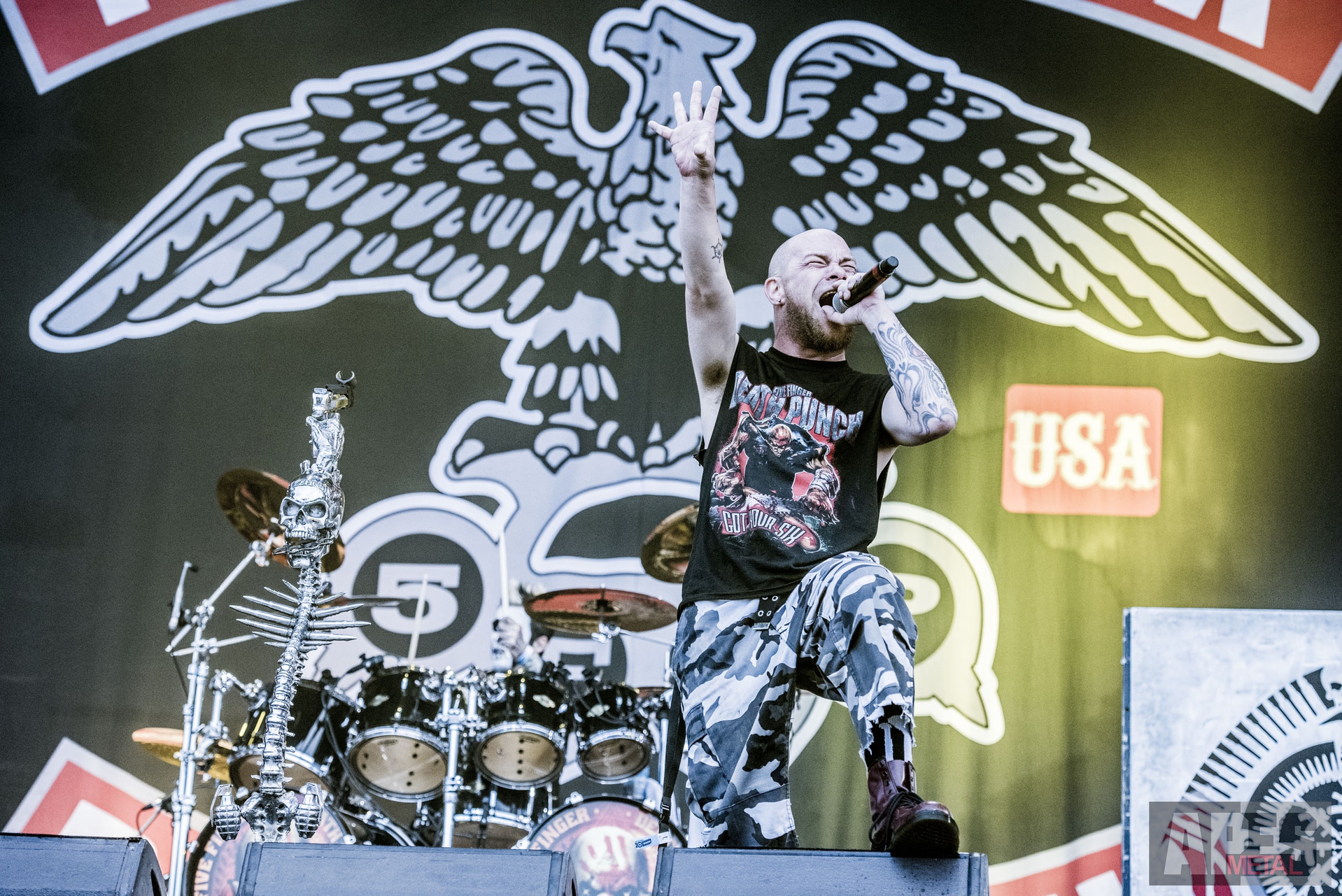 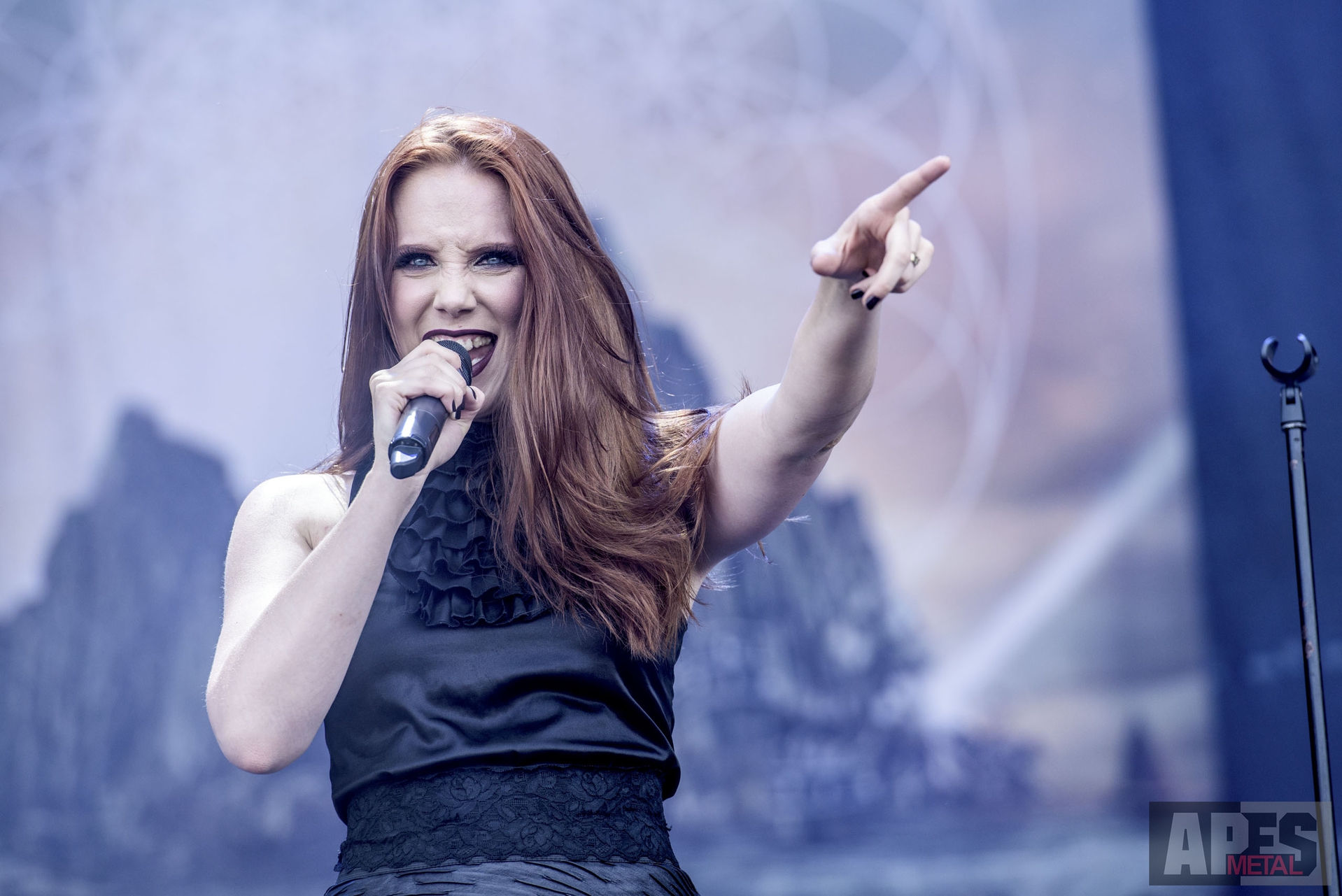