VAN CANTO entered the metalscene with a big bang in 2006, when they presented their unique idea of performing metal with voices and drums only. 9 years later, after 5 albums with top chart entries, sold-out headliner tours in Europe and shows from Wacken to Australia, Van Canto is now ready to unleash a new chapter in the history of “Metal A Cappella” – the crossmedia project “Vocal Metal Musical”.

The concept album “Voice of Fire” will be released in March 2016. With this album, Van Canto joins forces with the german bestselling fantasy author Christoph Hardebusch, who will release the novel “Feuerstimmen” in March 2016, too.

After that the band will hit the road again for a European tour and present songs of the concept album in a special showblock. The regular Van Canto material will also be part of the set, including some songs that haven’t been presented live for a longer time.

The tour will be supported by “Grailknights” and by different local supports and special guests. 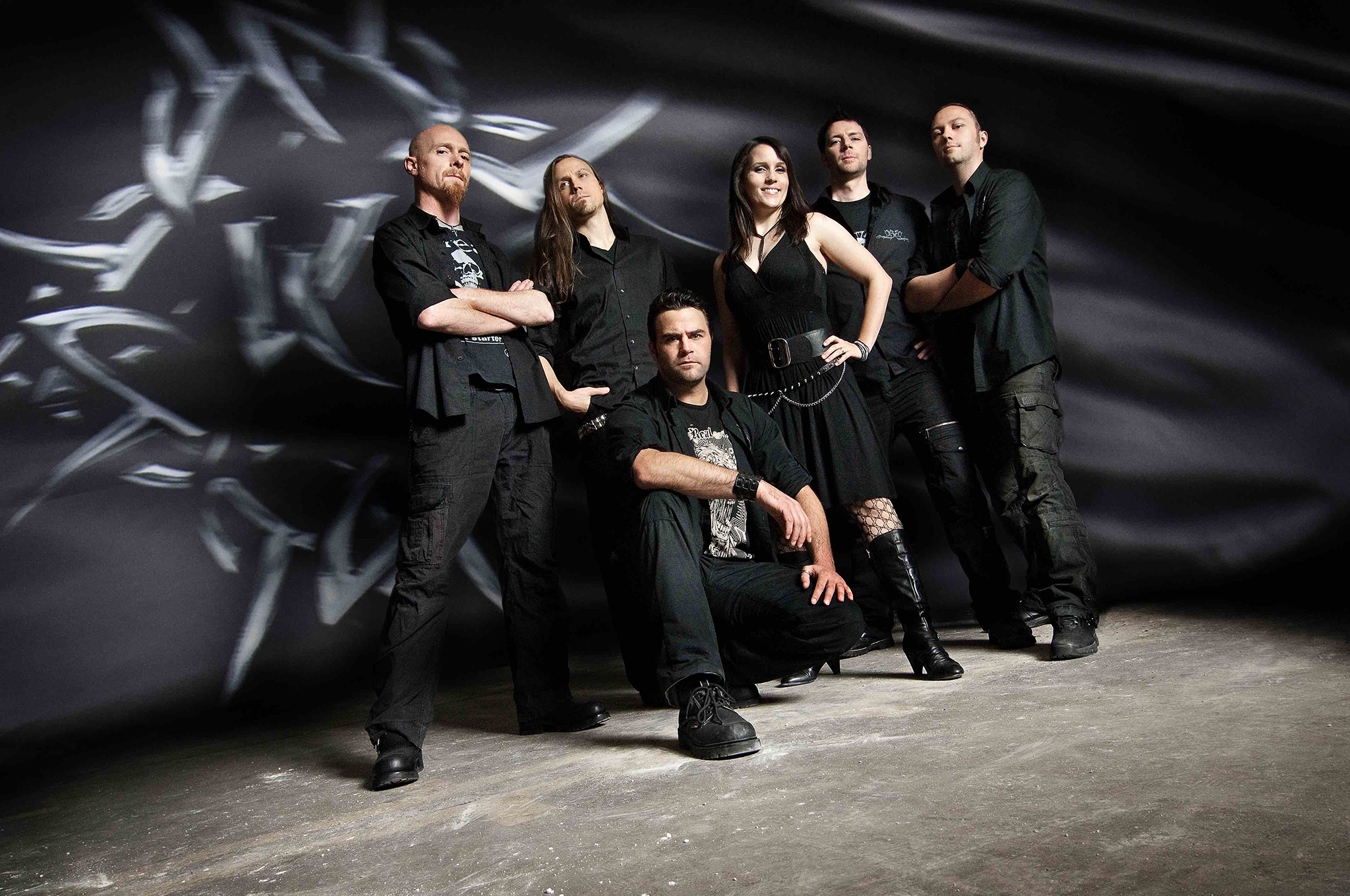 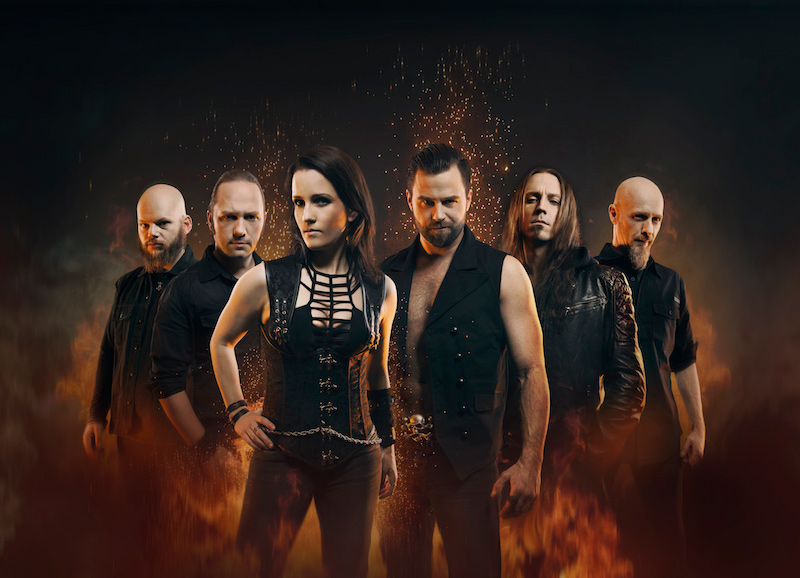