THE GHOST INSIDE + special guests

THE GHOST INSIDE from Los Angeles just published their fourth album "Dear Youth" via Epitaph. Frontman Jonathan Vigil tells the concept behind the album in a letter to his younger self:

Dear Youth, I'm writing to you now because it seems I’ve lost my way. I can't pinpoint exactly when it started, but I know that it’s not like it was before. I’ve realized the more time that passes, the more we lose touch. It’s starting to feel like all I ever do now is lose touch with things. But not you, I never wanted to lose you.  I wish I had something to blame it all on, but I don’t. One day I was there and the next I was here. As if I was dreaming and suddenly woken up. These days I'm always wondering if what I've done is enough. It’s getting harder and harder for me to shake this feeling of stagnance.   So old friend I’m writing to ask you what it feels like to have the whole world in your hand? Where we could set out and do anything that we imagined. Endless possibilities way before complacence set in. To be honest with you, I’ve forgotten what that all feels like. There was a wonder about us that has long since faded. That sense of excitement, I miss it.  Dear youth, will you show me again? I need to be reminded of those times, back before this began...  - xx

THE GHOST INSIDE standing for authenticity and modern, melodic Hardcore. Fans from Parkway Drive, Bring Me The Horizon should feel confortable. In 2014 they convinced the masses at big festivals like Rock im Park and Rock am Ring. 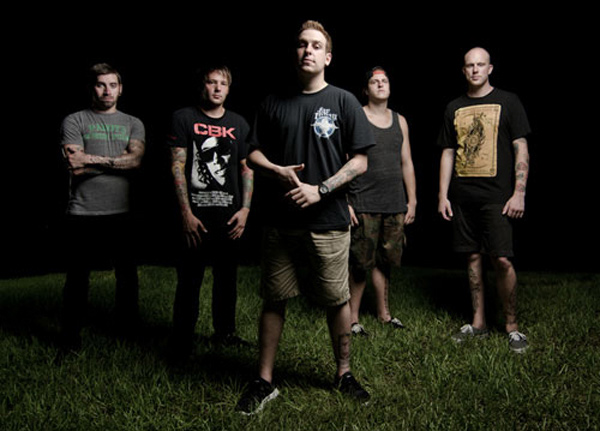