The shock rocker celebrates his 50th anniversary as a musician - on October 1, 2019 he comes to the Olympiahalle in Munich with his show spectacle.

On October 1, Alice Cooper celebrates with the Munich audience that he has been active as a musician for half a century! On that day, he will play in the Olympiahalle with his anniversary show and elaborate concert spectacle.

The debut of his band of the same name appeared in 1969. The round anniversary of Cooper's last appearance as part of the superstar troupe "The Hollywood Vampires" is a good reason to perform under his own name again. In any case, the shock rocker now has cult status, which he has worked hard for with spectacular shows. Countless hits and classics are a must for him, including "School's Out", "I'm Eighteen", "Elected", "Only Women Bleed", "No More Mr. Nice Guy", "Poison" or "Under My Wheels". Tickets for Cooper's concerts cost between € 45 and € 70 (plus fees) in advance.

The US-American singer's roller coaster career got a new boost in 2017: The CD "Paranormal" became an international mega-success, even reaching 4th place in the German album charts. His 27th studio album has meanwhile also been released as a concert recording. "A Paranormal Evening with Alice Cooper at the Olympia Paris" makes it impressively clear that Alice Cooper and his band, consisting of guitarist/singer Nita Strauss, bassist Chuck Garric, guitarists/singers Ryan Roxie and Tommy Hendriksen as well as drummer Glen Sobel, are in their element on stage. The performances, embedded in a theatrical setting, deserve to be called 'unique', as Alice Cooper is the inventor of shock rock. The priest's son from Detroit was the first to incorporate horror elements such as chopped off doll's heads, a guillotine, choke snakes, the gallows, an electric chair and lots of fake blood into a rock concert, thus influencing the live genre.

The married family man, who is also a film actor ("Wayne's World", "Freddie's Dead", "Bigfoot"), presenter of the radio show "Nights with Alice Cooper" and an enthusiastic golfer (Handicap 2), said in early 2018 in an interview with the news channel N-TV: "As long as the music is really good, you can be anything you want: Then you can bring the music on stage and decorate it with anything you want. But the song comes first. The cake comes before the glaze. And I have a cake with a lot of glaze." 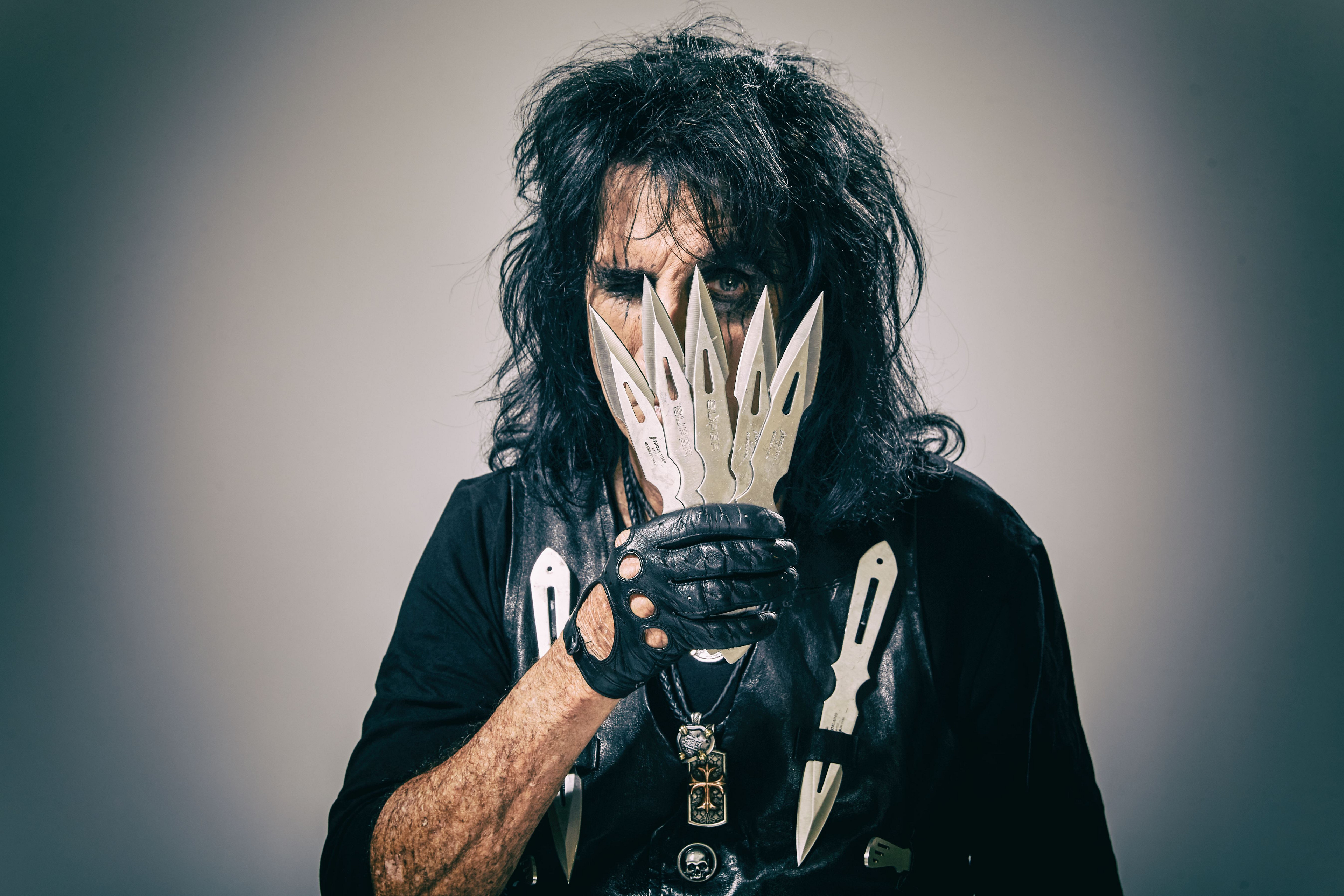