One year after the 20th anniversary of their bestselling long player "Covenant", the death metal heroes of Morbid Angel made their way to Munich on Dec 2nd, 2014 to celebrate this jubilee with their fans at Backstage.

The show was opened punctually at 8 pm by the German death metal band Deserted Fear who proved their musical talent right away. Even though the hall was not filled entirely when they began the show, the atmosphere was good from the first tune on. With their harsh guitar riffs and catchy hooks, Deserted Fear could easily thrill the audience. Next to songs of their new album “Kingdom of Worms”, which was released back in October, the metaller surrounding singer Manuel Glatter also played several songs of their debut album “My Empire” (2012). Worth noticing is also Fabian Hildebrandt’s guitar solo which complemented the band’s 40 minute show perfectly.

At 9:15 pm the return of the death metal behemoths had finally arrived and the experienced headbangers of Morbid Angel entered the stage. The by-now full hall eagerly moved more towards the stage to celebrate the belated 20th anniversary of “Covenant”, a milestone in the metal community, with the band. Released in 1993, “Covenant” was not just considered to be the most Satanically-inspired LP but also marks the (commercial) breakthrough of death metal and Morbid Angel.
As expected, Morbid Angel celebrated this jubilee by completely crushing the show. Singer David Vincent showed his great vocal variety from throaty roars to comparably softer tunes in “God of Emptiness”.
Even though the entire European tour was held under the motto of “Covenant”, the Florida-based band did not just play songs like “Pain Divine”, “World of Shit” or “Angel of Disease” from their bestselling long player. Especially towards the end, Morbid Angel traveled through their 30 years band history and performed tracks of all their albums, starting with “Immortal Rise” from their debut album “Altars of Madness” (1989) to “Existo Vulgoré” of their latest album “Illud Divinum In Sanus” (2011). One of the highlights of the show undoubtedly was founding member and lead guitarist Trey Azagthoth’s guitar solo in “Chapel of Ghouls” where he proved his exceptional talent. Only the fact that they did not perform additional songs after their main show was a bit disappointing for the audience.
Despite this, Morbid Angel proved during their 1.5 hour show that they still know how to rock the stage and still belong to the must-see acts in the metal world.

Setlist:
Rapture
Pain Divine
World of Shit
Vengeance is Mine
Lion’s Den
Blood on My Hands
Angel of Disease
Sworn to the Black
—— NAR MATARU —
God of Emptiness
Where the Slime live
Bil Ur Sag
Ageless Still I am
Curse the Flesh
Existo Vulgore
Immortal Rites
Fall from Grace 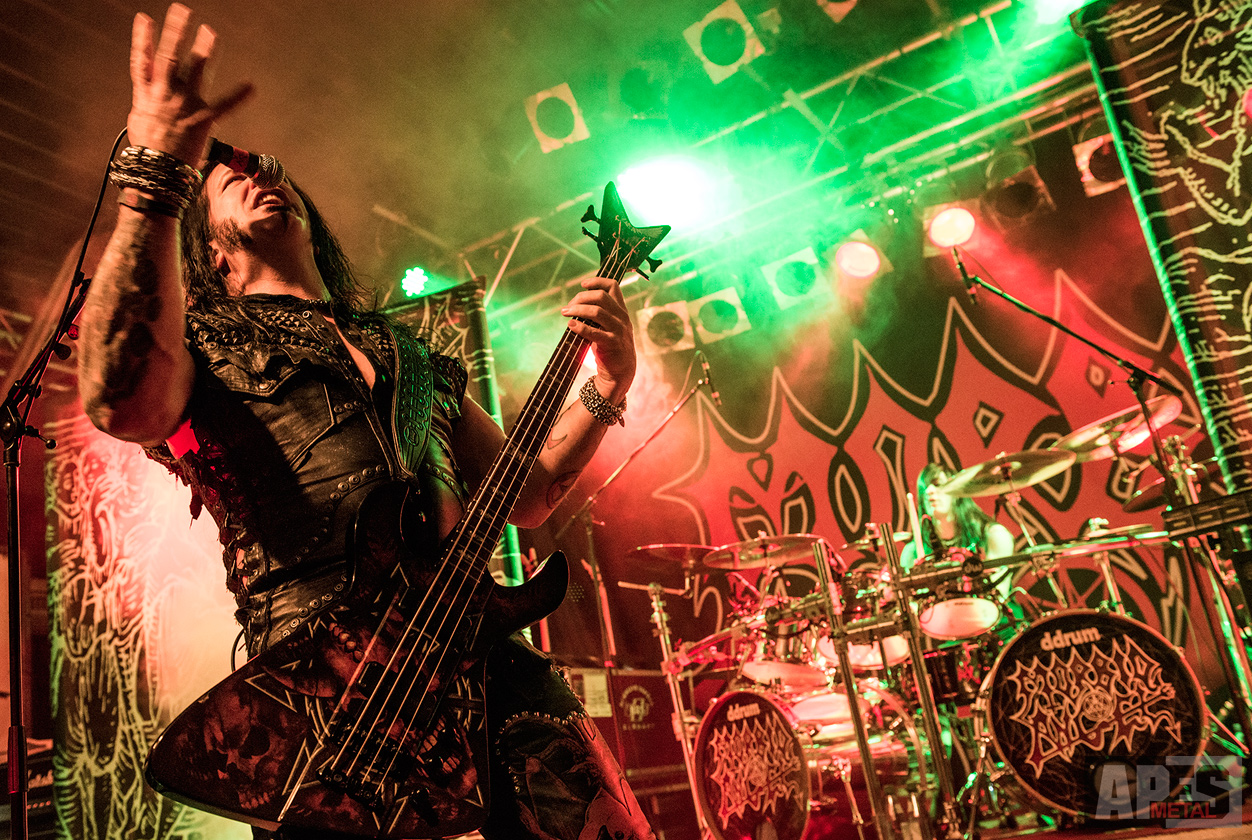 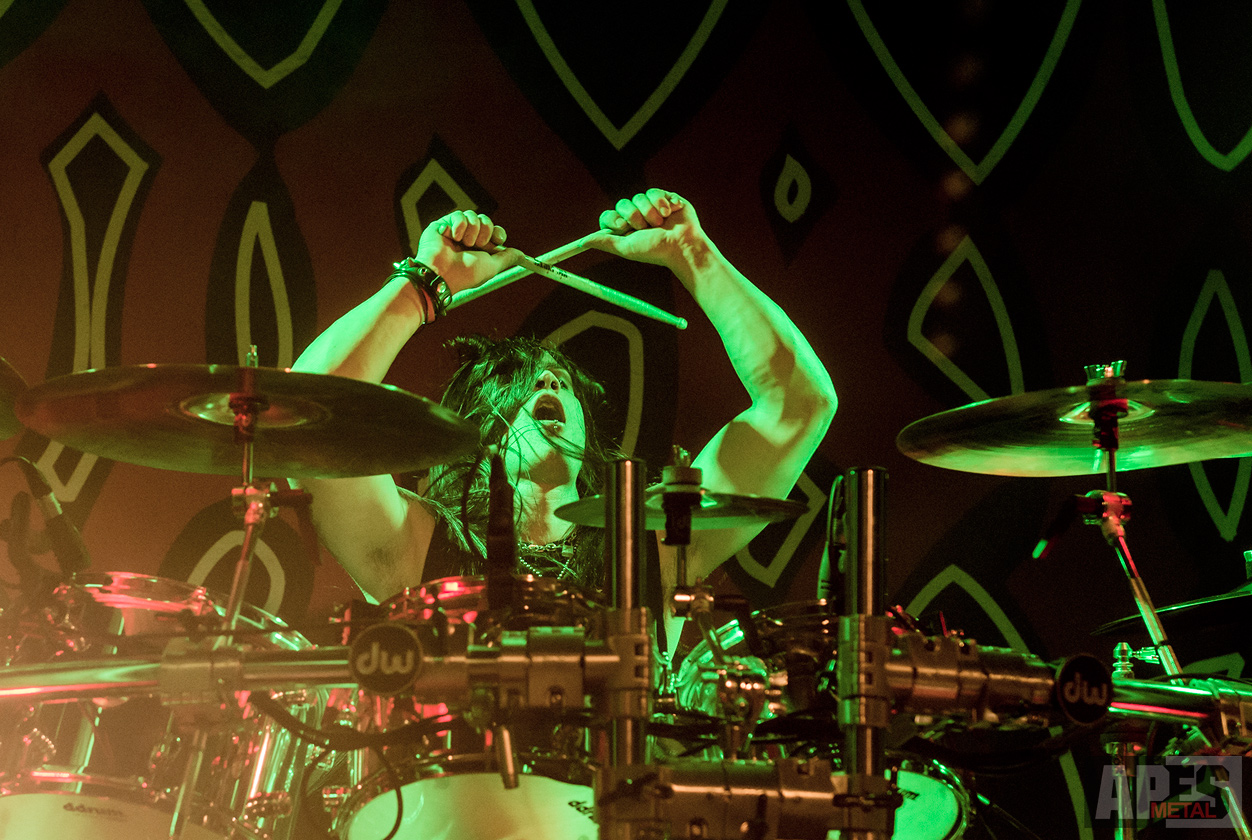