Only a few months are left until W:O:A 2015 and today we can present you the first version of our running order! This first version only contains the big stages in the infield and our two tent stages.

New band – Suicide Silence
Together with the running order, we can also announce the second W:O:A performance of Suicide Silence! With their new singer, Eddie Hermida, Suicide Silence have recorded the strong album You Can´t Stop Me in 2014 – and we’re looking forward to heat the new songs at the festival!

Furthermore, we like to announce the return of the Wacken veterans Skyline and Victims of Madness!

Now we've had enough of words! You can find the running order here. 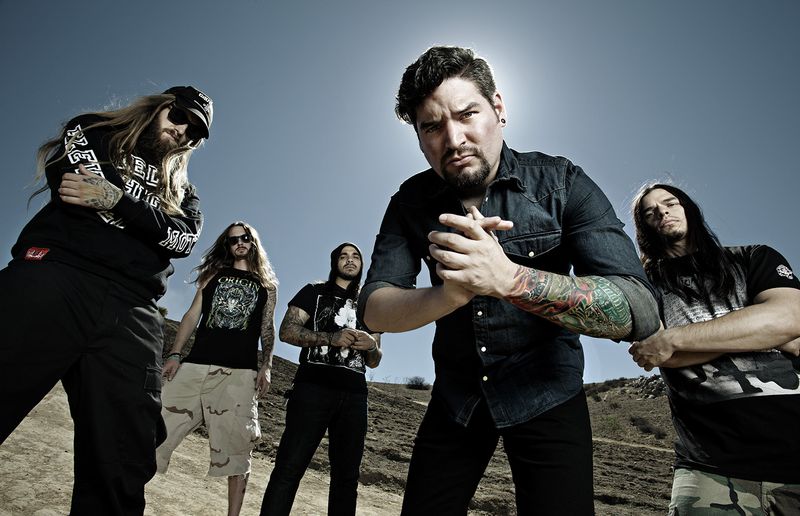