As Rock Feed and Alternative Press announced, frontman and voice of Five Finger Death Punch will leave the band in the end of 2017.

"To be completely honest with you, Death Punch and I have kind of come to a crossroads. We’re very proud of what we’ve done—years and years and years of work," says Moody. "It’s time for us to take our way and go do something else, so after this year... my new band, Villain... I’m so excited." 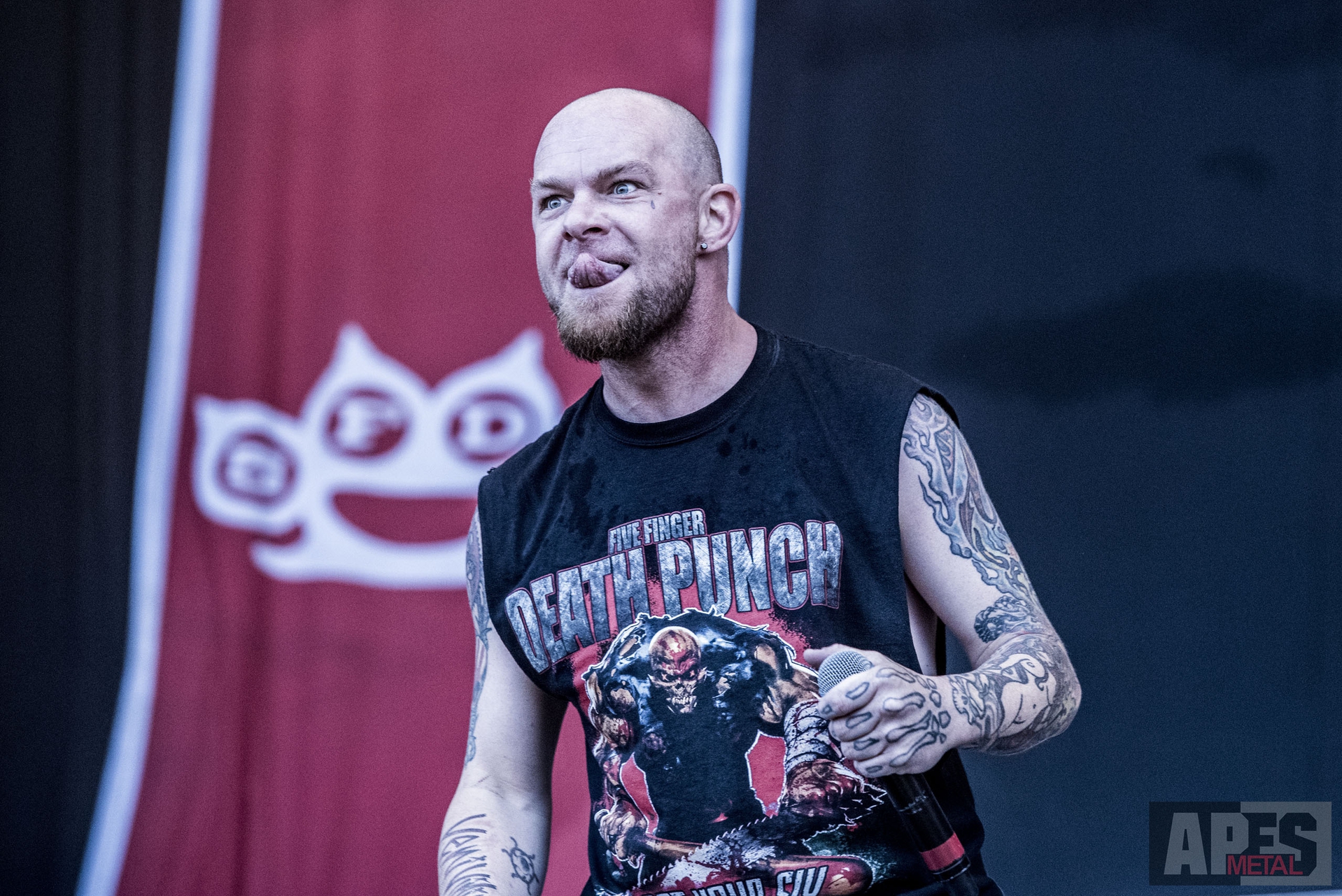