Interview with the founder of RISE! Webzine from Uruguay

RISE! is a webzine from Uruguay, which is celebrating its 10th Anniversary this year.

RISE! has been covering all things Metal since 2005 featuring special reports, interviews, album reviews, full coverage of the most important events and festivals including the huge Wacken Open Air and Party.San Open Air in Germany, among many others.

They also have correspondents around the world from countries such as United States, Poland, Colombia, Spain and India, covering all Metal subgenres including the big acts as well as the underground scene.

Jorge Patacas is the founder, editor-in-chief and writer of RISE! and he was so kind to sent us some answers on our questions:

How did you start the magazine and which problems did you encounter in the beginning?

When I was a kid I would record my own homemade radio shows, then in my teenage years I grew up reading music magazines, I would read all the articles, even if I didn't know the band; so I liked the idea of having my own medium someday to inform people about everything that was going on in the metal scene. I had the idea for some years, but didn't know exactly how to start. On December 2004, I was really really shocked when Dimebag Darrell was shot, so I wrote an article on his career as a tribute and send it to some people from the local metal scene, you could say that was the beginning.
There weren't that many metal media at the time in Uruguay, and certainly there wasn't any online metal magazine or such thing in the country. So a few months later, mid-2005, I started RISE! as an E-Zine, which means it was a free online magazine sent by email to a list of subscribers, it was basically a file with articles, reviews and a couple of interviews. I didn't have a website yet and that was a problem since the files were too big for an email account at the time, so creating the website was the next step. Everything has grown from there: the website was created, the E-Zine became a Webzine with a lot of posts and sections, new members from Uruguay and also other parts of the world have become part of our staff, we made a lot of contacts with bands, labels, agents and promoters all over the world, made interviews with some of the biggest metal acts as well as supporting the underground metal scene. We have been doing this for the last 10 years with a lot of dedication and effort.

Did the challanges change through time?

As time goes by you gain experience, you learn how to be a better professional every day, and it's always an amazing feeling when readers and people who is part of the scene recognize your work, because you put so much effort and passion on this, although it's still a hobby. I mean, I don't make a living of RISE!, we all have other activities to survive, and of course you need to find time to spend with your family as well, etc., so it's a challenge to find enough time to do everything, but I learned how to manage to find time to keep RISE! going on as it has become a really important part of my life all these years.

Which are the most interesting and the most annoying parts of working for the magazine?

For me personally, the most interesting parts of working for the webzine is to be able to interview a lot of bands from all over the world, to support the worldwide metal scene including our local scene of course, to cover festivals and meet a lot of great people, and always have in mind trying to outdo yourself, I think that's important, trying to evolve and progress in what you do.
The annoying parts? I wouldn't say that "annoying" is the right word, but it would be great if someday we could live from our main passion which is music, it would be a dream come true to make a living of this.

What is your personal wish for the future of music and what advice would you like to give to people just starting to work for a magazine?

The Internet has changed everything and that's amazing, we won't be doing this interview if it wasn't for the Internet, webzines wouldn't exist, underground bands wouldn't be able to be known everywhere, it has opened doors to a lot of bands that want to promote their music on their own, everybody knows this, it's an amazing invention. But at the same time, some things have been lost... even though it's a lot easier for people to get albums or get to know new bands nowadays, things like tape-trading will never happen again, that experience of sharing albums with other people or to buy an album, look at the cover, read all the booklet, that whole experience is almost lost nowadays. Of course there are people who still buy records and live this whole experience which is amazing, but the majority of people don't do that these days, they don't take that much time to listen to an album carefully, they download the album, listen to songs and unless it's a really great album, they will continue with another one and sometimes they're doing another thing at the same time. We're living in an era with so much information, and we must accept the reality as it is, so in this context with low record sales, etc., bands are living off merchandising and live gigs, so I think it's essential that things like metal festivals stay strong every year because people really enjoy going to these festivals and having a great time. People go from every part of the world to wherever there's a good metal festival, they're going everywhere to see their favorite bands and meet people with similar tastes and having a great time, and that's still a unique experience, that's not lost at all.
I think the future of metal music will be fine since there are thousands of new bands arising everyday in the worldwide underground scene, but it's hard to imagine if any of these bands are going to make it someday, it's hard to imagine what would happen when the legendary bands no longer exist, when there's no Sabbath, Priest, Maiden, Slayer or any other classic band from any subgenre.
My advice for people who just started to work for a magazine is to always believe in what you do, no matter what other people say, and you also have to be really passionate to do this. There are lots of challenges, but if you're really passionate about spreading the word and supporting the genre, it's really worth it, I think that's the most important thing in my opinion.

Yes, I've felt like quitting a few times, mainly due to lack of time or when I have hard times in life, but each of those times I rose again and realized I just couldn't leave something that I put so much effort all these years. It means so much on an emotional level, you live a lot of amazing experiences doing this, so you keep doing it.

McLuhan as sure that the message is influenced by the medium and vice versa. What are your thoughts on that?

It's a topic that could take hours of discussion, his famous phrase "the medium is the message" is being discussed to this day.
If we're talking about mass media, I think the moods and attitudes of society are influenced by messages delivered through mass media channels, they certainly have effect on behavior and thoughts of masses. If you're watching/listening/reading any influential media (could be TV, radio, newspaper, etc.), and all of them repeat the same message or promote the same thing all over again, no matter what the content is, that will probably have an impact on mass culture, people will follow the trend or at least there will be a debate in society between people who agree and people who disagree.
However, I think the level of influence on a person depends on certain factors, if you stay true to your own values, thoughts and tastes, you probably won't pay attention to whatever trend or opinion mass media bring to society.
Also on another level, if we talk about social media such as Facebook, Twitter, Instagram, etc., there are people who post almost everything they do on their everyday life, so in that case they use the media as an important part of their lives, and it becomes more important for these people to have a presence there than the content (the message) itself. As I said before, it's a topic that could take hours of discussion.

Thanks for your time, Jorge! 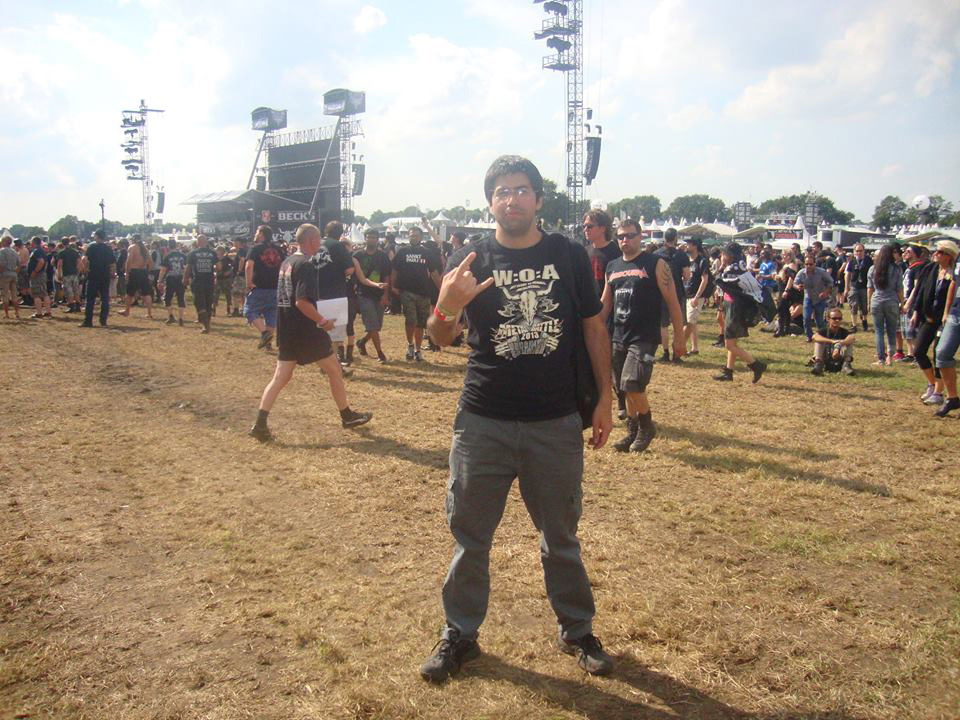 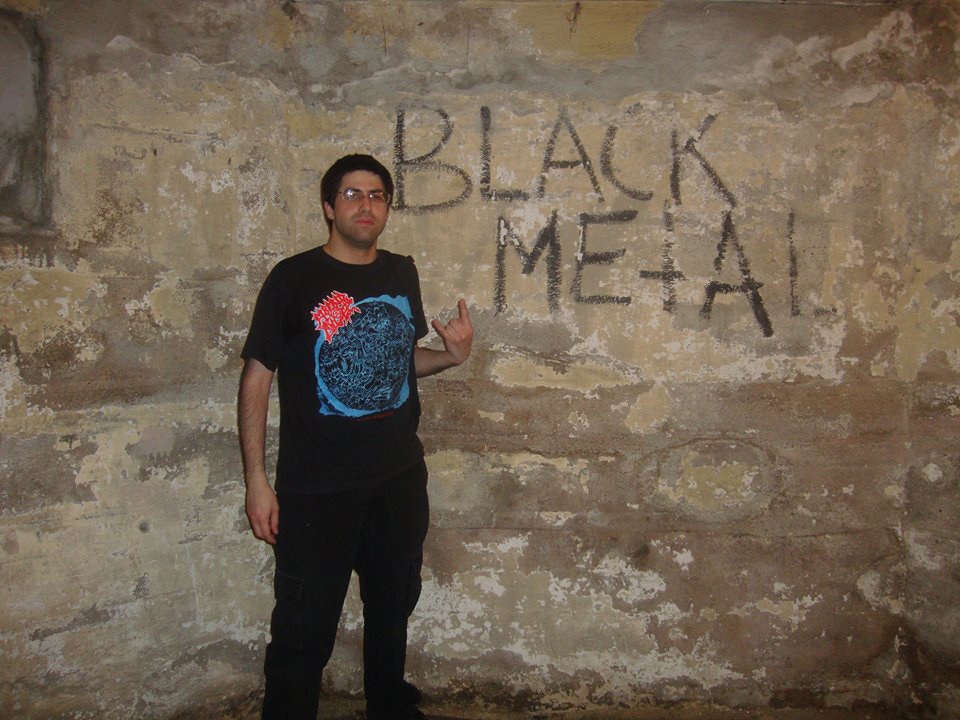 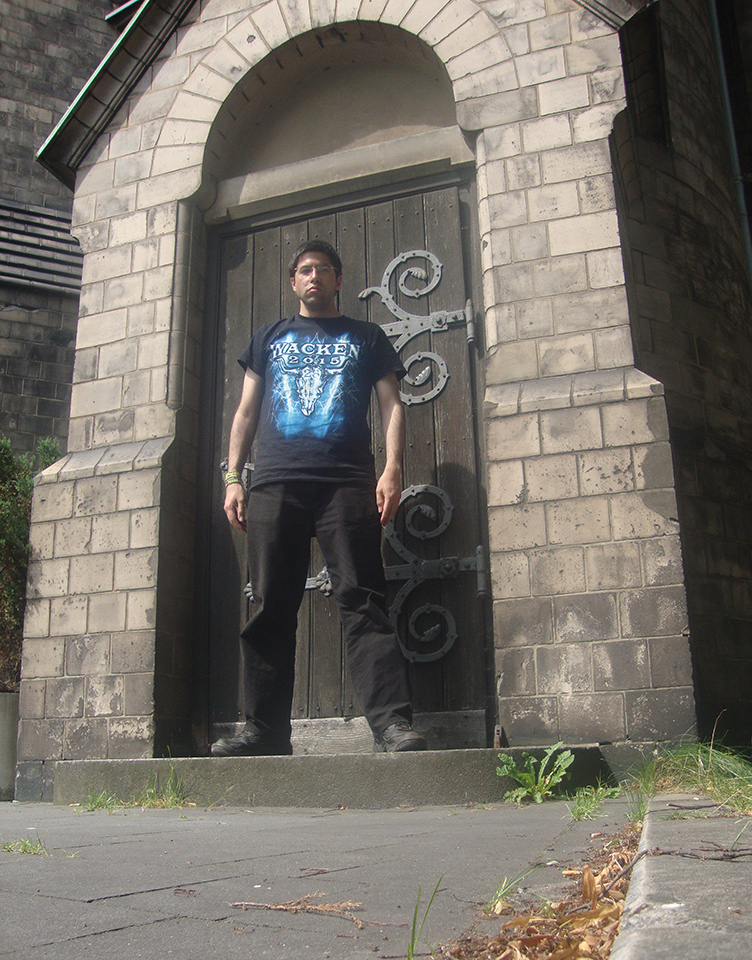 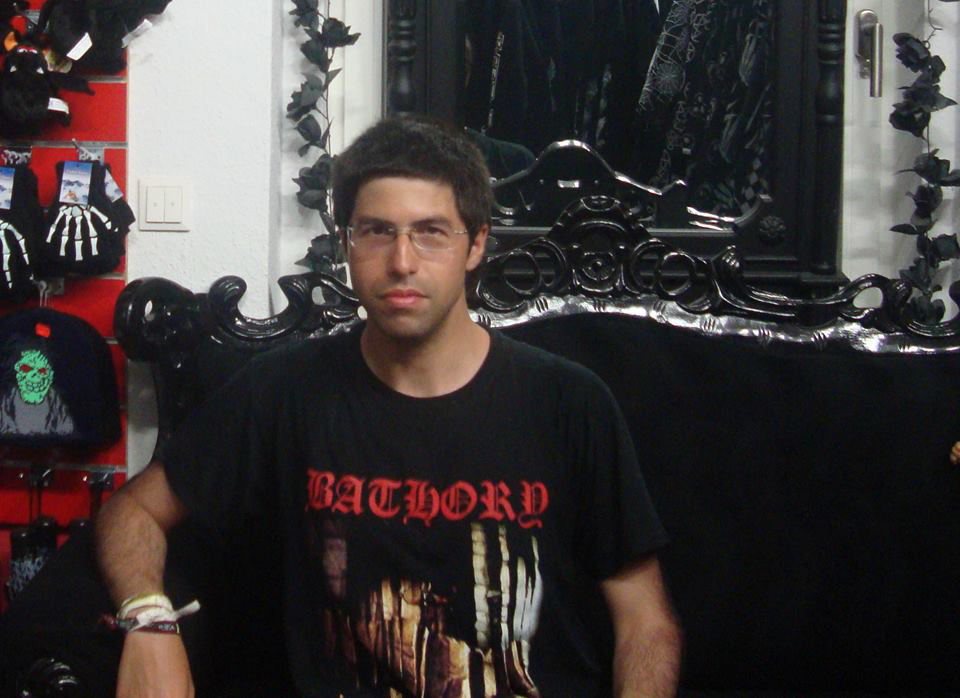