We each choose our own path and thread our own walkway. This sentiment is what gathered Walkways to play together and start making a path of their own. With a blend of everything that is relevant on the verge of heavy and alternative music, Walkways came like a storm to the Israeli metal scene. A rising tide on the shores of Tel Aviv's hectic way of life, Walkways have captured the hearts and minds of thousands both locally and internationally.

Walkways is an alternative metal band based in Tel Aviv, Israel. The band started off in 2006 under a different moniker and line-up but solidified in 2010. The band is driven with a goal to keep sane and evolve into more humane and moral people while writing their music - the soundtrack of the highs and lows of their lives.

The album "Safe in Sound" was released in May 2013, and was mixed and mastered by Jens Bogren (Opeth, Katatonia, Soilwork, James LaBrie..) at Fascination Street Studios in Sweden. It was recorded in different studios in Israel, and was produced independently by the band. The album displays a wide array of songs - each song is composed and arranged to fit the lyrics - that come from personal experiences, to bring out all the causes and emotions that gave birth to the text which tell the familiar stories of dealing with the natural impulses of the human mind, and maintaining an aware and controlled mind. 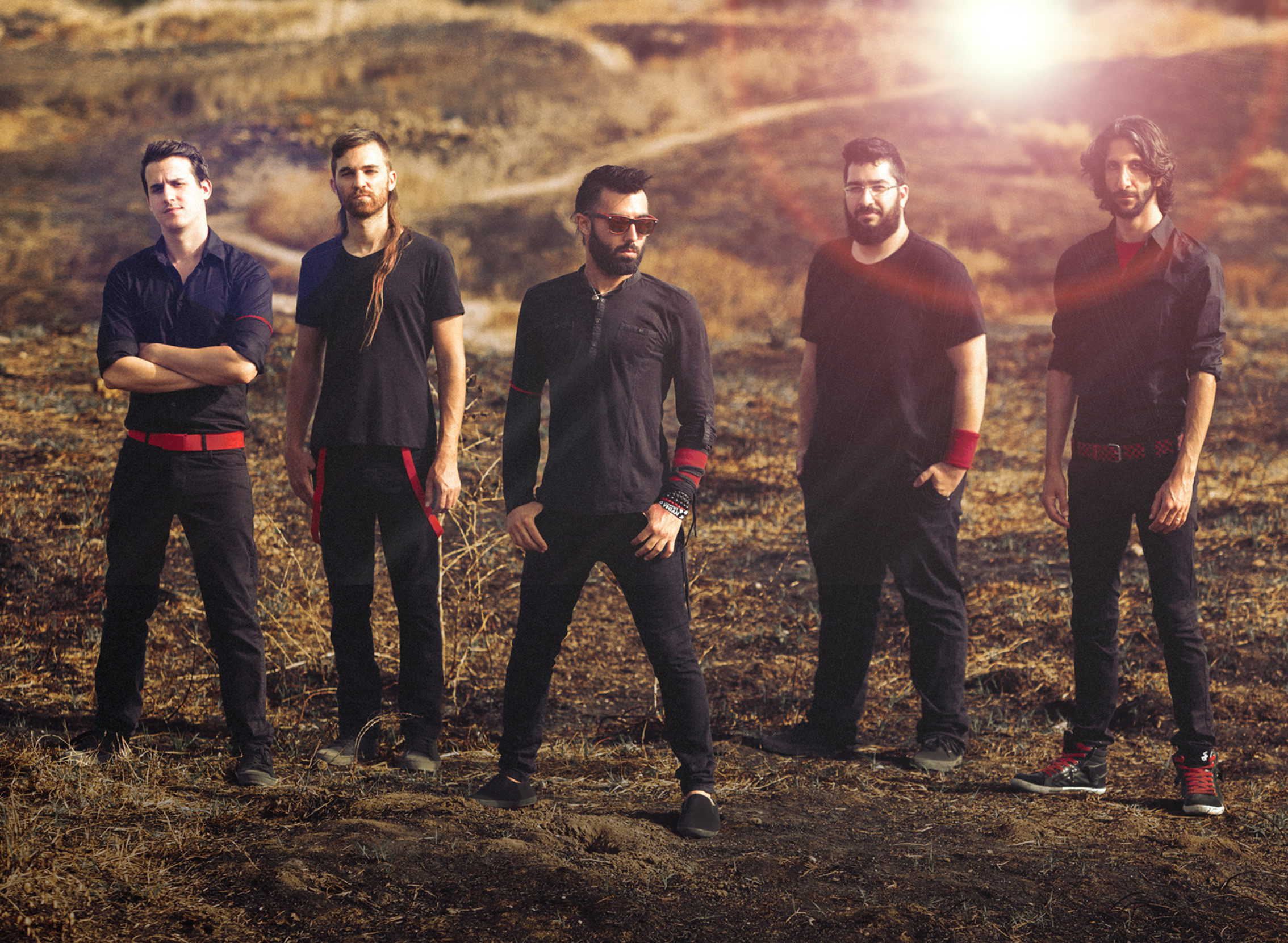