Eternal Struggle is a hardcore band which sounds more like a 'grab your beer and sing a long' type of hardcore band. Influenced by Biohazard, Madball and many other new york hardcore icons - the Israeli FFF's (fucking football fanatics) will kick your ass!

See you at the shows and at the county jail later! 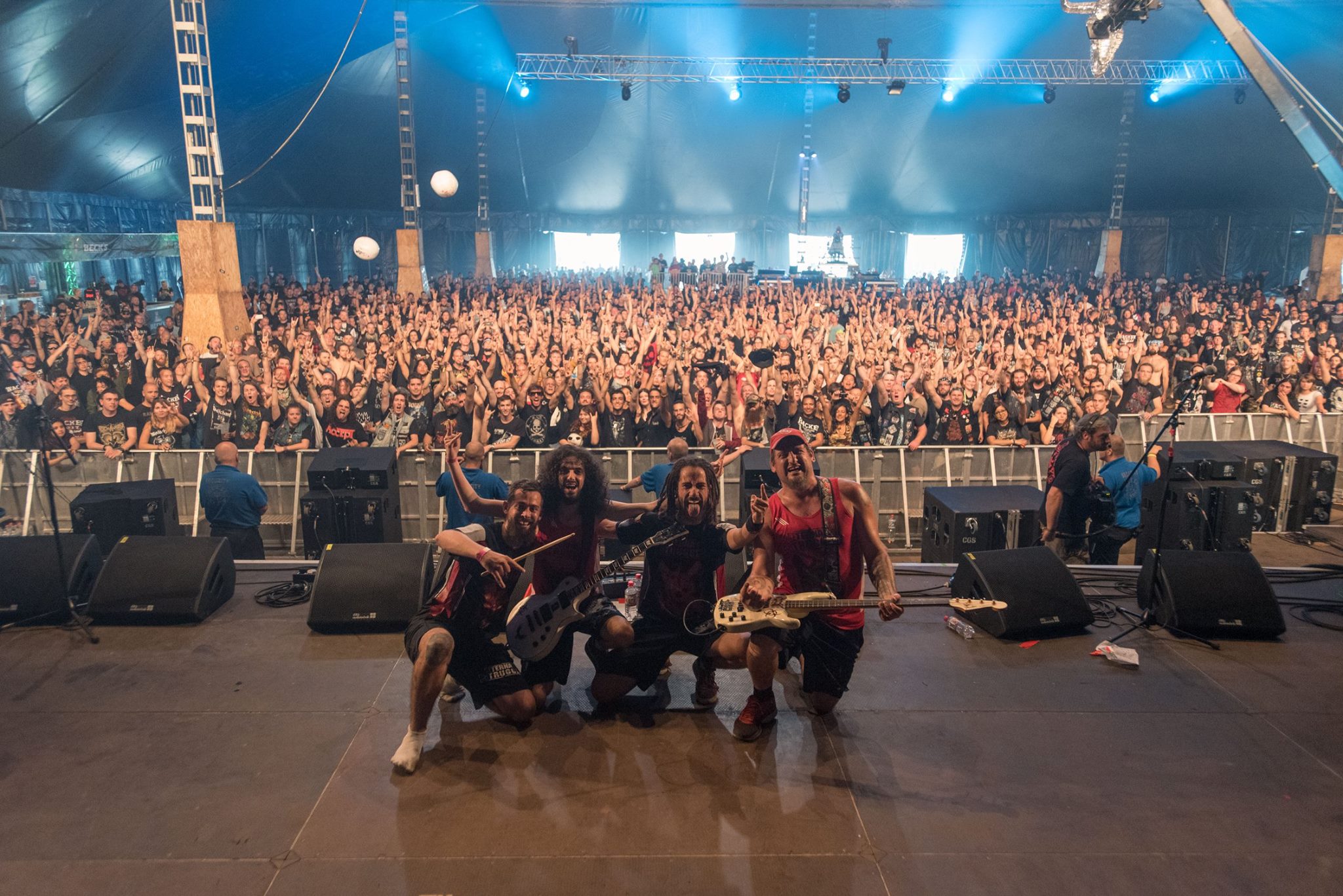